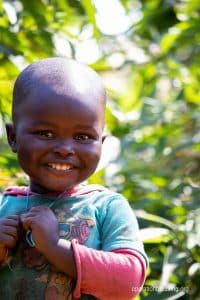 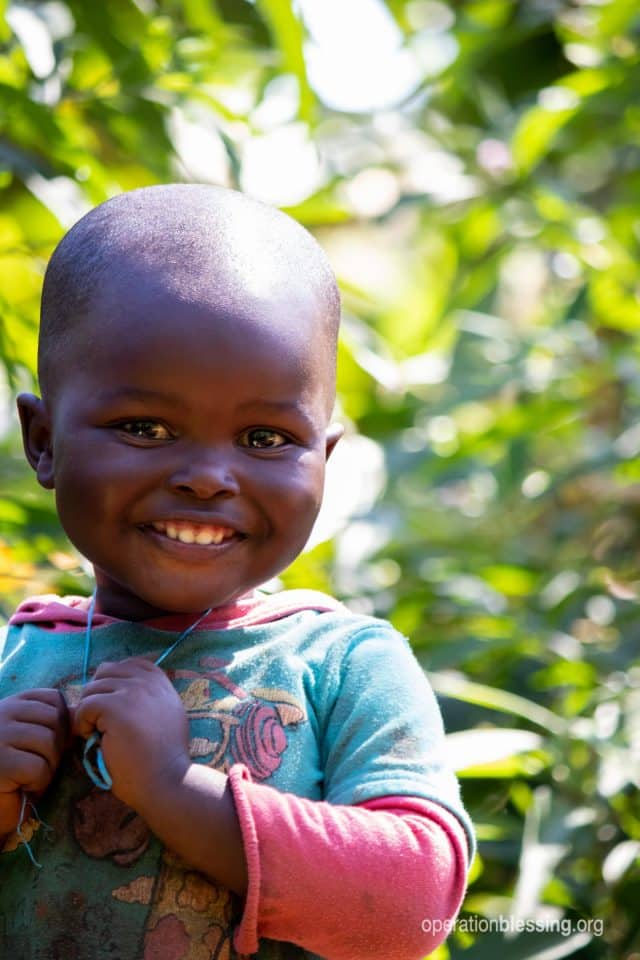 ZIMBABWE – When Cyclone Idai struck Zimbabwe, many homes along the river banks flooded or were swept away in the storm. Residents who survived found their water sources destroyed or contaminated. Even those on higher ground suffered severe damage.

Single mother Idah lives in the hillside village of Mwadzinga. But her mud hut and a large portion of her crops were wiped out by the powerful cyclone. Nonetheless, she pressed on, trying to farm her land and single-handedly rebuild her home for herself and her precious young son, Simon. 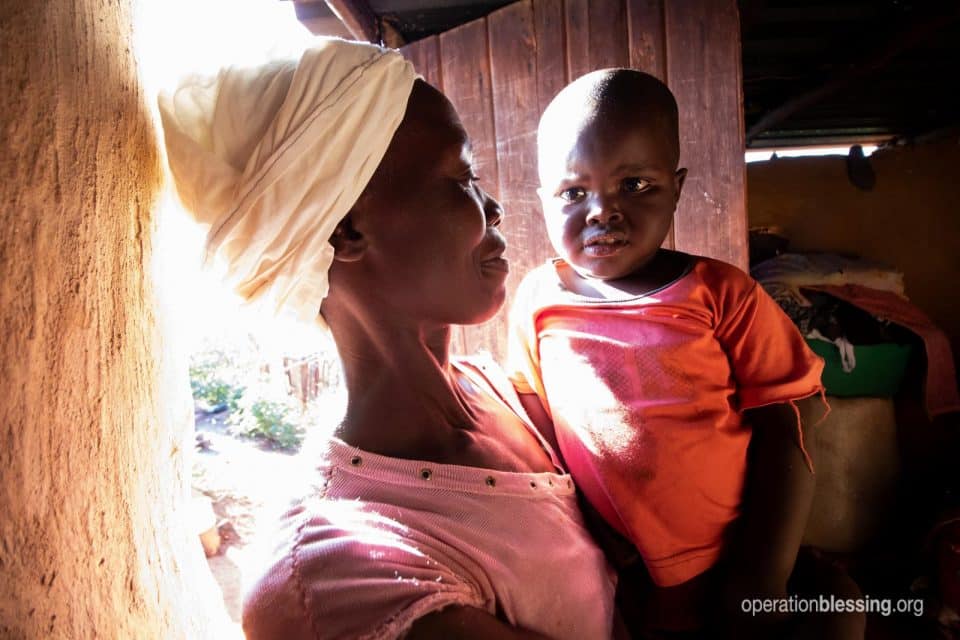 The one thing she couldn’t fix on her own was the water. Previously, Idah and others in her village had used water piped to them from higher in the hills. But the storm had destroyed their water system.

Without the system of pipes, the water laid stagnant, allowing dangerous and even deadly bacteria, parasites and malaria carrying mosquitoes to flourish. It also filled with debris as it was used by villages higher in the hills. This turned the water to nasty, brown, sludge along the way. 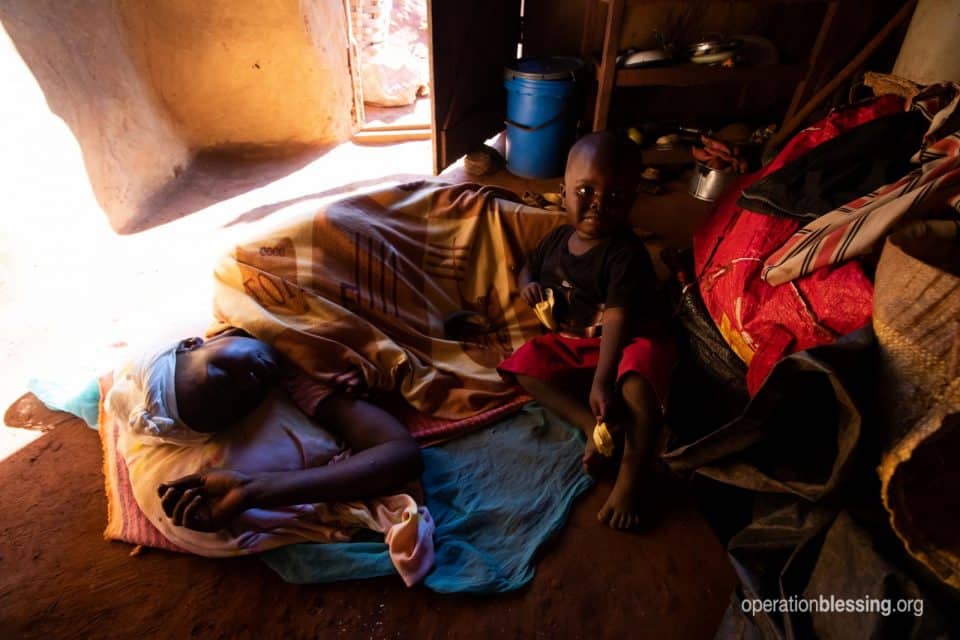 Due to her strenuous farm work in the hot African sun, Idah had no choice but to drink large quantities of the dirty water. She said, “Every day I become more and more ill. For two weeks I was too weak and sick to do anything. I barely had the strength to get up. I was afraid that I would die.”

But thankfully, YOU stopped that from happening! When Operation Blessing received a request to help cyclone victims in Zimbabwe, because of your support, we were able to quickly respond with the help they needed. You sent a safe water specialist to the area. You also provided filters and chlorine tablets to purify the water for villagers like Idah and Simon. 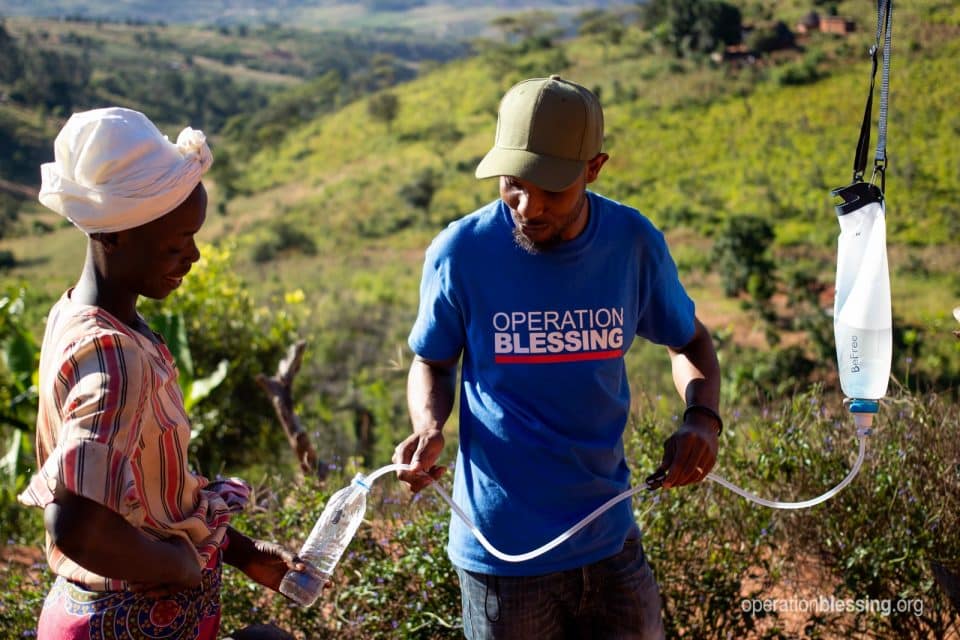 Not only are they now enjoying safe, clean water, thanks to you, Idah has recovered. And the dangerous water-borne illnesses aren’t spreading anymore. These safe water solutions will provide their community with up to a year’s worth of healthy water. That will give authorities in the region lots of time to repair the water system and get them back on their feet.

Idah said, “When I saw you coming to help us, it felt like hope was restored, and the light that had dimmed within me lit up again… Thank you very much for coming to assist us. May God give you peace and may you continue to help other people.” 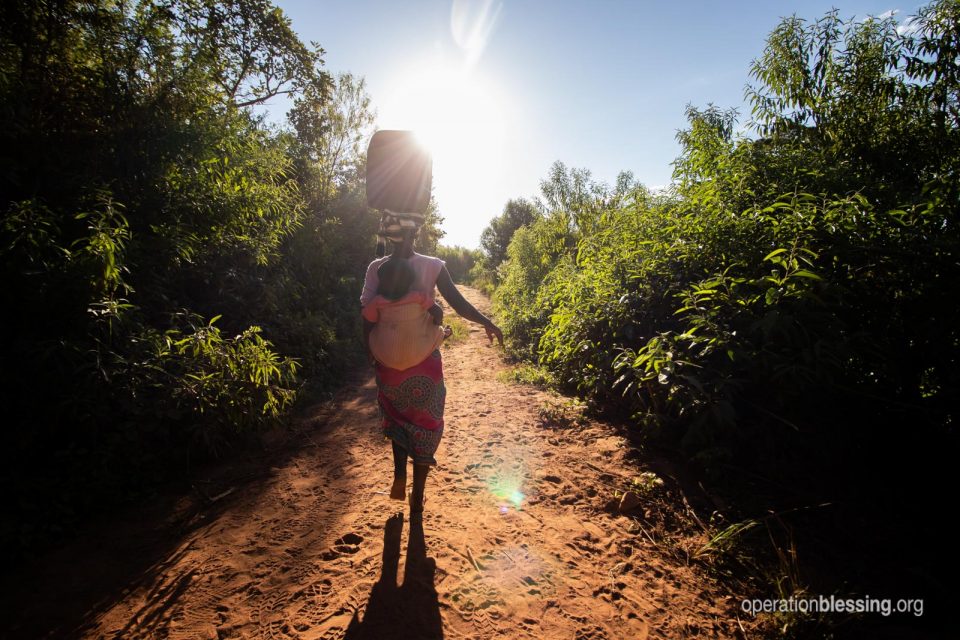