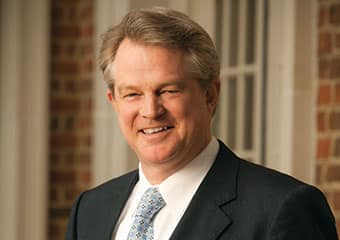 Gordon Robertson has served as CEO of The Christian Broadcasting Network since 2007, and is also a member of CBN’s Board of Directors. Gordon is the son of Dr. M.G. “Pat” Robertson, founder of CBN and Operation Blessing. He graduated from Yale University in 1980 before earning his Juris Doctor degree from Washington and Lee University.

After practicing law for 10 years, Gordon moved to the Philippines in 1994 and founded CBN Asia. The following year, he established the Asian Center for Missions, now the largest missionary agency in the Philippines. Read bio 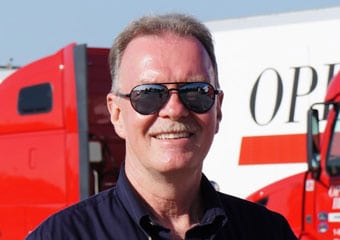 Ms. Sherman is the Vice President of Philanthropy at Operation Blessing International. Her passion is in forging relationships between donors and the mission of the organization. Read bio 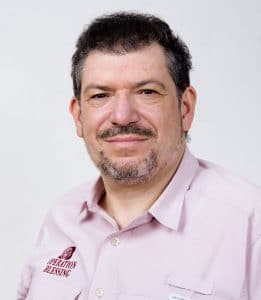 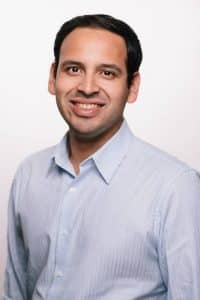